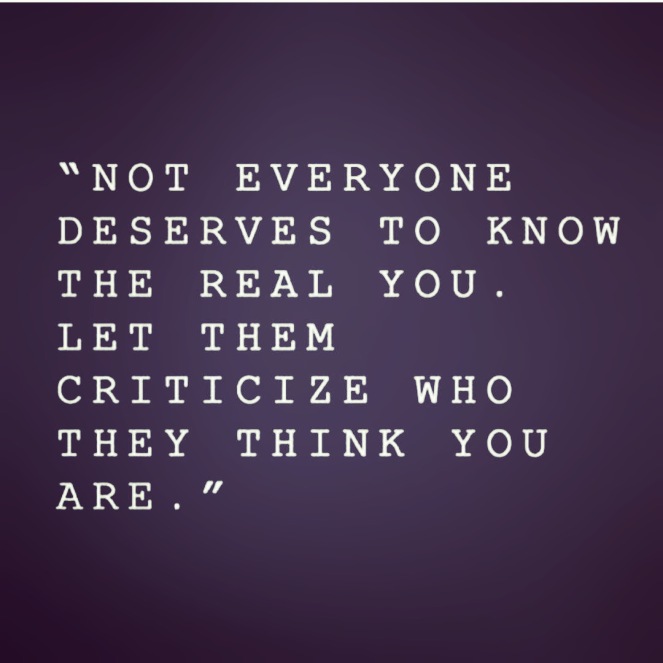 My parents. They seem to be the never-ending cause of stress in my life. As the years move on, I’ve been discovering the full scope of how disturbed they really are. This encompasses both my mother’s insatiable desire to f!ck with people’s lives, and my father’s inability to either help the victims or control my mother.

This is all still occurring despite not having any contact with them for years now.

My mother controlled what my father thought. “Oh, it’s okay she hates me,” she would say breathily, patting her chest dramatically, “I’ll just make them more chocolate chip cookies and see if that helps.” This would infuriate my father for two reasons: He actually knew she was being manipulative, but he also hated to see her (supposedly) hurting and making more of an effort. Yet, despite temporarily being able to call her bluff, he eventually fell into full submission of her passive-aggressive control and fought battles for her. (I’m assuming he was hoping the victims would comply so her manipulation would end. But it never did. She just moved on to new victims.)

Part of my mother’s control tactics was labeling people. “She’s the smart one, it’s a shame she doesn’t use it,” or “She’s the heavy one – she was always a little jealous.” When I was around four-years-old, I was labeled the liar in our family, and my parents persistently attached it to me for years.

Recently I was thinking about the absurdity of the label, wondering why they chose “liar.” Repeatedly I recalled being hit for ridiculous things: making too much noise putting pots away, not eating dinner quickly enough, having a “fresh” mouth (what kid isn’t a little fresh every now and then?) I soon realized I probably did lie – in order to not be hit anymore, because I distinctly remember denying I broke things to avoid beatings. (The beatings were the type that made you huddle in a corner screaming, “Stop! Daddy stop hitting me! Please, Daddy! Daddy, please! Daddy, stop!”)

So yeah, I lied. The lying didn’t help though – obviously – I was still beaten.

Nowadays, because I’ve disassociated from both parents and two sisters, the only way they can hurt me is through my son or my reputation. I hear from my son how they gossip – even about others who are still in the family. Just the other day I learned my mother has been spreading rumours that one sister is an alcoholic. It shocked me to hear this, considering the target – my eldest sister – still speaks to my mother religiously. But as unfortunate as it is for that sister, it validates my theory that even if I remained “in the family” I’d still be shredded by my mother (with a soft voice and gentle chest pats like she, herself, is fragile and deserving of gentle care).

(After all, the soft voice must prove she’s telling the truth, right?)
I now realize it’s useless to defend myself, prove my innocence, reconnect or even vocalize disgust. My mother will still mess with me. And so I’ll let her assume I am whatever she concocts. And that’s fine. Cause I’ve finally come to the conclusion – and labeled her – as a sad, sick, pathetic woman.