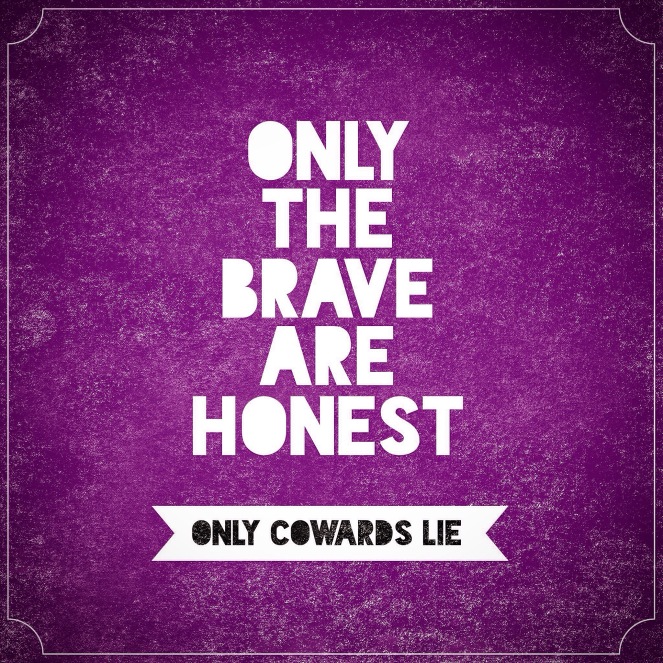 Unknowingly to the guy I was dating last, I would have stayed with him during the stressful time he was having, but unfortunately for him he lied to me instead of just telling me the truth of his situation. Had he just been honest, I probably would still be supporting him. But the fact that he was a coward revealed not only his cowardice but the fact that he probably won’t defend me as well as the truth or even his children. I have no tolerance for that. If you’re cowardice runs so deep that you can’t Sustain maturity enough to have a healthy, fun, loving relationship, then quite frankly – I don’t want you. Because really-who the hell doesn’t want a fun, loving relationship??? LOL