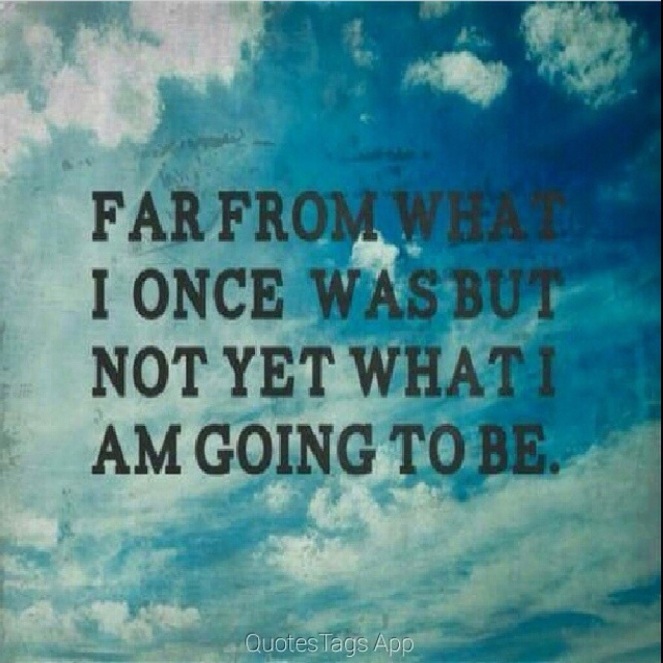 The last few months I’ve been contemplating my little journey of one year of single. It started when the last guy decided to go back to his abusive wife and I was again left feeling like being a self-assured, good person wasn’t getting me anywhere. Guys seem to want a-holes so they don’t have to live up to any expectations.

So while I haven’t written many posts in weeks, it’s been on my mind constantly. I’m vastly different than I was last year. I’ve learned a lot, and yet I still feel like I’m only part-way through this journey.

In the last few weeks alone I’ve overcome and handled a few obstacles regarding men that I would have dove head-first into last year. For example, when he bends the lie enough to seem truthful, I would have accepted the relationship again. Today, I see it for what it is: an immature attempt to manipulate the truth.

I don’t have time for that and I’m not looking for that as the foundation of a relationship. And after this past year I can honestly add that I’m finally not even wanting a relationship. I’ll gladly start a friendship with any guy that may eventually lead to something more, but jumping into something heavy? I’m not there yet.